After the success of the East Coast Tour in 2013, we began to get requests to tour the states of the West Coast and ended up traveling to 19 cities in 23 days. This was a huge undertaking - financially and logistically - and wouldn't have been possible without the backing of Sue's and Donna's credit cards and Sue's family, Laurie's expertise at organizing, and the generosity of the people in each place providing solidarity housing for Laurie and Terry and the Wicklines.

Throughout the tour, we met many dedicated activists, experienced gracious hospitality, were assisted by organizers and organizations, and got to see the natural beauty of the entire West Coast from San Diego to Seattle! Dr. Bill Honigman, renowned California activist, Co-Chair, with Ohio's Kurt Bateman, of PDA's Healthcare Issue team, then ER doc (now "retired"), and DUH ally, traveled with us from San Diego to Los Angeles and left us after LA with the suggestion that we should organize a rally in Washington, DC to commemorate Medicare's 50th anniversary. He would become a member of the Healthcare Justice March planning team! 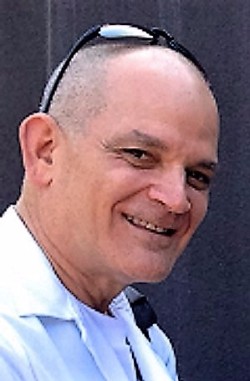 Donna flew home to S. Carolina, Sue to Illinois, the Wicklines returned to Fox Island, and Laurie and Terry went on to a screening in Bellingham that had come in after our plane reservations were made. We hoped that some of us would meet again to do a tour of the Southwest and South, but our friends with Healthcare for All Texas were the only ones expressing interest and we knew raising the money for it would be unlikely. So it was with uncertainty that we said good-bye, but also with much gratitude for the adventures we'd shared and the people we'd had the pleasure to meet, not to mention the opportunities to tell the truth about single-payer to all of our audiences.